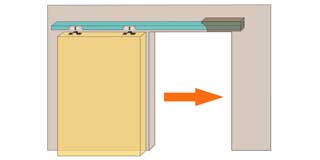 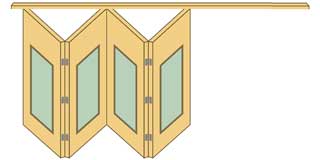 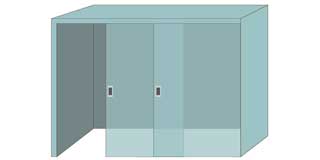 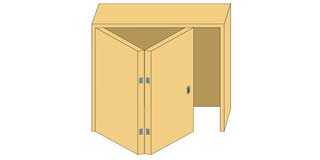 Page
per page
Sort By

P C Henderson sliding door gear has long been acknowledged as a world leader in the design and manufacture of Sliding Gear Systems for sliding doors and folding doors. Henderson products are very versatile and can be used in a multitude of applications, moving everything from wardrobe doors, glass panels, timber doors, warehouse doors, shop fronts and gates from one position to another. The hardware can also be used in many non-door applications such as fall arrest systems or for sliding machinery, industrial curtains, sports equipment, projector screens and blackboards.

P C Henderson is based in County Durham, England